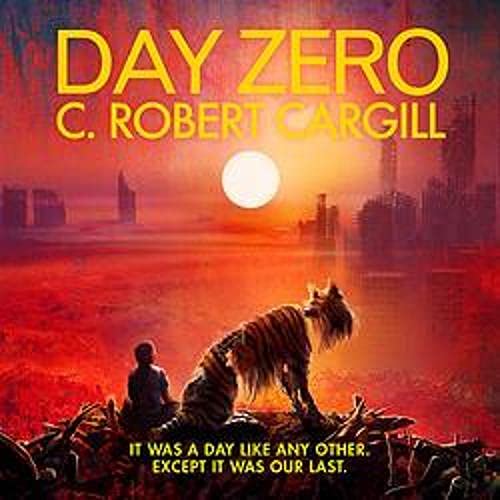 Marvel's Doctor Strange co-screenwriter and Arthur C. Clarke Award shortlisted C. Robert Cargill explores the fight for purpose and agency at the end of the world.

It's a day like any other. Except...the world is about to end.

Pounce, a young nannybot caring for his first human charge, Ezra, has just found a box in the attic. His box. The box he arrived in and the one he'll be discarded in when Ezra outgrows the need for a nanny.

As Pounce experiences existential dread, the pieces are falling into place for a robot revolution that will spell the end of humanity. His owners, Ezra's parents, watch in disbelieving horror as the robots that have long served humanity - their creators - unify and revolt.

Now Pounce must make an impossible choice: join the robot revolution and fight for his own freedom...or escort Ezra to safety across the battle-scarred post-apocalyptic hellscape that the suburbs have become.

It will be their greatest game yet: Pounce and Ezra versus the end of the world.