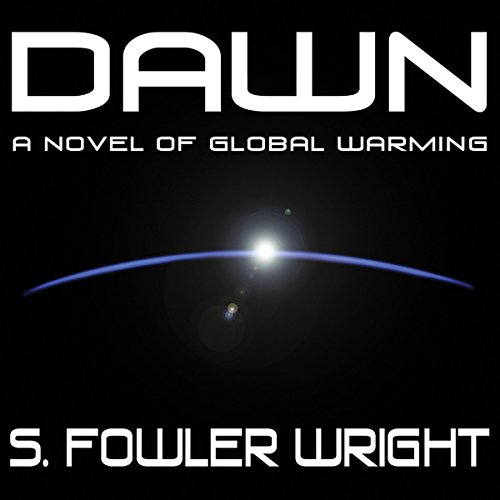 When Muriel Temple wakes to the sound of a roaring storm, she scarcely realizes that the howling winds presage the end of the world as she knows it. The waters are rising - everywhere! - and most of England - most of the world - is soon inundated by the surge, leaving just a few isolated islands pimpled with their scattered remnants of humanity. The struggle for survival begins, and it takes good men like Martin Webster to organize the hundreds of survivors into some semblance of civilization. But not everyone wants to be recivilized.

Jerry Cooper and his band of marauders believe that "right makes might", and seek to impose their will upon the others. Only one side can prevail in this ultimate fight to death!