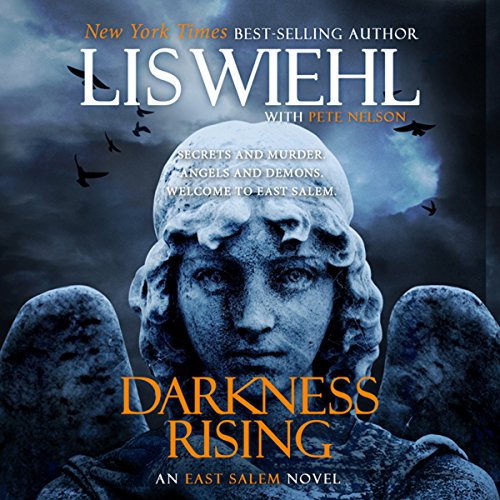 The evil that's in East Salem is no longer content to hide in the shadows. The stakes - and the darkness - are rising. Dani Harris thought there wasn't much left that could surprise her after serving as a forensic psychiatrist in East Salem. And Tommy Gunderson has faced few challenges in his life that he couldn't overcome by either physical strength or his celebrity status.

But as they race to uncover what's really happening behind the high walls of St. Adrian's Academy, it becomes clear that supernatural forces have been at work here for generations. And now their focus is on making sure Dani and Tommy don't interfere.

When the unseen becomes seen, faith is the only weapon strong enough to fight in a battle involving not only murder and betrayal - but angels and demons.