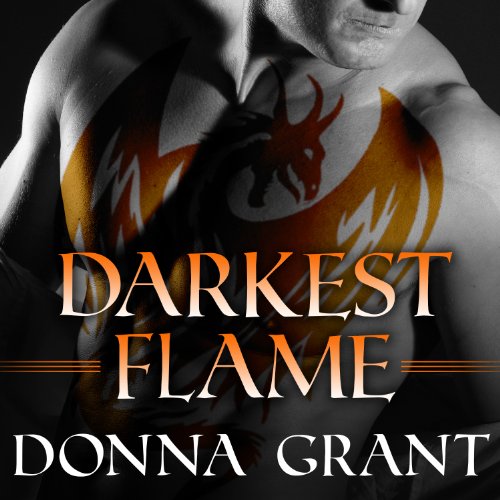 Denae Lacroix is a beautiful MI5 agent on a deadly mission. Sent to the Scottish Highlands to spy on the mysterious Dreagan Industries, she discovers too late that she's been set up - as human bait. She is an irresistible lure for a man who has not seen or touched a woman for centuries. He is a man with a destiny - and a desire - that could destroy them both. It's been 1,200 years since Kellan has walked among humans - and there's no denying the erotically charged attraction he feels for Denae. But as a Dragon King, he is sworn to protect his secrets. Yet the closer he gets to this smart, ravishing woman, the more her life is in danger. All it takes is one reckless kiss to unleash a flood of desire, the fury of dragons - and the fiercest enemy of all.