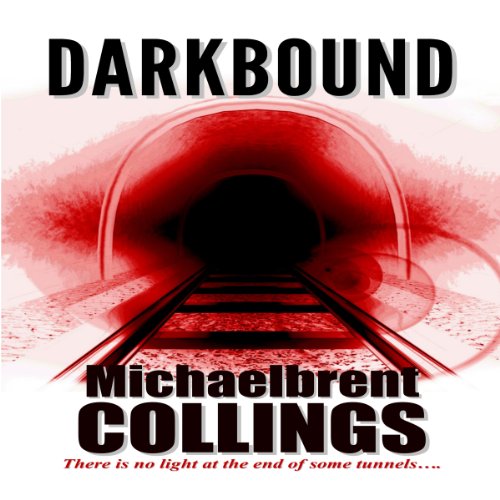 For six of those fares, the trip is going to be one they will never forget.

Six strangers will board a subway. But this subway is unlike the others.