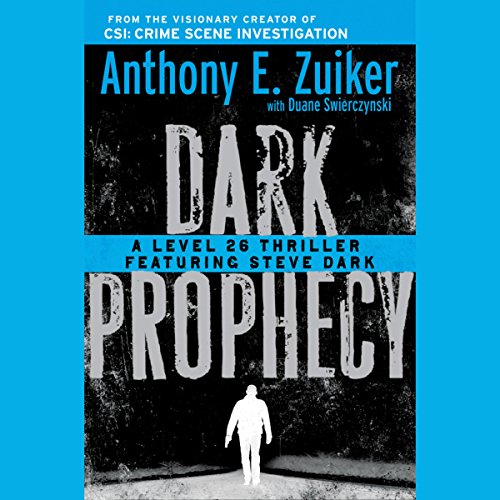 The second book in the groundbreaking, best-selling trilogy, from the creator of the CSI franchise.

Steve Dark was once a lost soul, torn between his family and his one-of-a-kind talent for hunting and catching serial killers-especially those so-called "level 26" killers whose depravity exceeds law enforcement's official scale of evil. In his reluctant pursuit of justice Dark once crossed the ultimate line, a line that might cause a lesser man to lose himself completely.

Not Dark. When the world took everything from him, when it destroyed the very thing Dark once lived for, it brought a moment of clarity that few before him have witnessed, and sparked a transformation that, several years later, is only just complete.

Dark is now a man on a mission. A mission that no longer requires law enforcement support. A mission unbound by authorities, moral or otherwise, and supported by a mysterious benefactor with unknown goals of her own. A mission that, at long last, allows him to embrace his destiny. Dark is finally ready- ready to take justice to the next level.