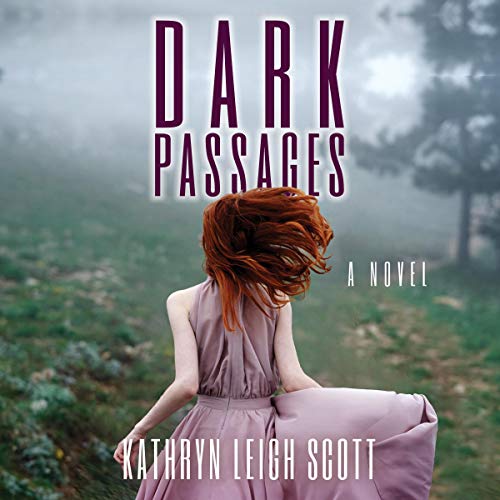 Dark Passages is a coming-of-age story encapsulating the romance and innocence of JFK’s Camelot era and the tumultuous “dark passages” of Meg Harrison, a vampire raised by her mother to resist the temptation of human blood. Meg arrives in New York determined not to use her vampiric gifts to fulfill her dream of becoming an actress. She joins the cast of the cult hit Dark Passages, only to face her nemesis, a beautiful 300-year-old witch bent on destroying her.

Their rivalry leads to a final confrontation as the telekinetic vampire and spell-weaving sorceress engage in a spectacular battle for supremacy. It takes all of Meg’s wit and tenacity to defeat the witch and win the affections of a handsome young mortal with a secret life of his own. In the end, Meg realizes that the powers she always denied within herself are not a curse, but a blessing.