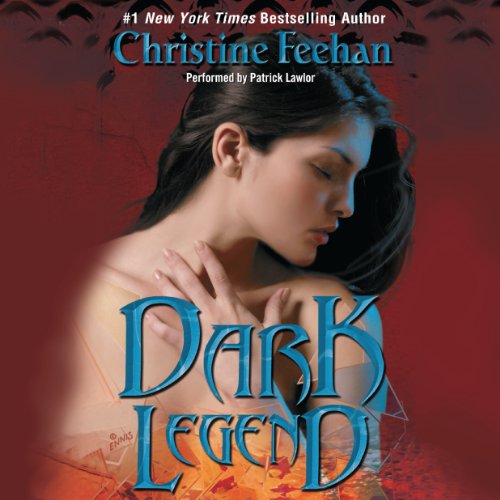 He woke deep within the ground, and the first sensation he felt was hunger. An overwhelming hunger for blood that demanded satisfaction. But as he hunted the dark streets of Paris for prey, a voice called to him, soothing, calming, giving him the strength to control his craving.

Francesca Del Ponce was a healer, a woman who radiated goodness as powerfully as the sun did light. But surely his obsession with her would turn him as his twin brother had turned, leaving the world with two monsters instead of one.