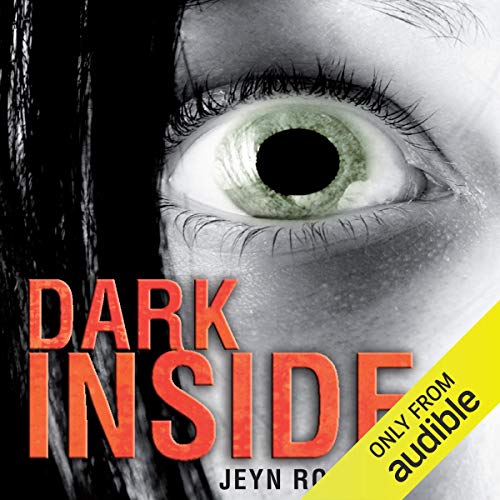 Moments after several huge earthquakes shake every continent on Earth, strange things start happening. Michael can only watch in horror as an incidence of road rage so extreme it ends in two deaths unfolds before his eyes; Clementine finds herself being hunted through the small town she has lived in all her life, by people she has known all her life; and Mason is attacked with a baseball bat by a random stranger.

An inner rage has been released and some people cannot fight it.

For those who can, life becomes an ongoing battle to survive - at any cost!