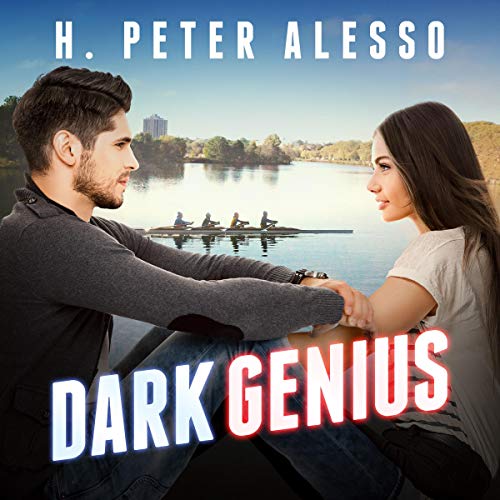 Breaking the glass ceiling in science wasn't going to be easy for Emma, even with Lawrence's help.

After his troubled past, Lawrence hoped for a fresh start at MIT when he met Emma. But before they could begin, their world turned into a lie.

Everything was torn away from them and they were embroiled in computer hacking and murder. Dodging the FBI while hiding from cyber-terrorists, they were forced into the underworld of the dark web, anonymous encryption, and AI finance.

While trying to throw off the ghosts of his haunted past, Lawrence had to run faster and faster to evade the shadowy forces that were after him and Emma.