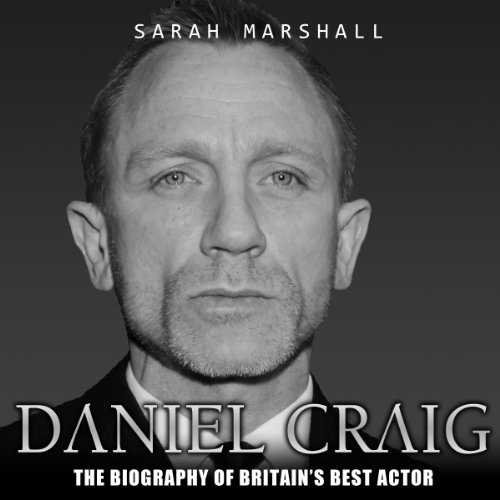 He's charismatic, talented and extremely sexy. His breathtaking performance as the latest James Bond won him legions of fans and proved that, as well as being an outstanding actor, he coud cut it as an action hero and redefine a cinematic icon to huge critical acclaim.

Last year, he was thrust into the spotlight once more as he took the lead role in the hotly anticipated remake of Stieg Larsson's The Girl with the Dragon Tattoo. Having attended London's prestigious Guildhall School of Music and Drama, he hit the big time when he secured a role in the award-winning BBC drama Our Friends in the North. His subsequent roles in Layer Cake and Munich have cemented his position as one of the UK's finest actors.