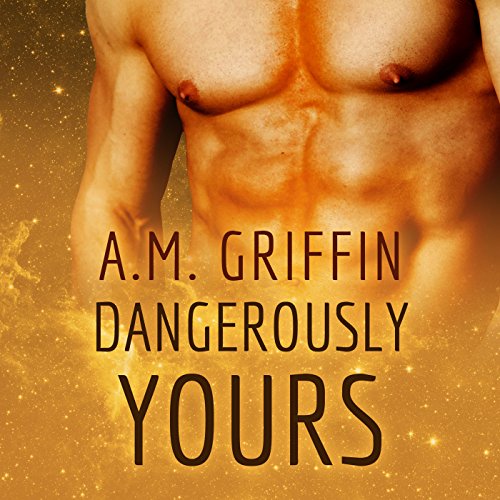 The steamy stand-alone sequel to Dangerously Mine

Kane Epps divides his life into two distinct parts - before the alien invasion and after. Before the invasion, he had a pregnant wife and a high-powered job. After the invasion, he’s left with only himself and his hatred for all things alien. He channels his bitterness by captaining a vessel of renegade humans - space pirates who don’t think twice about taking what they need.

Princess Sa’Mya is on the run. She and a few trusted advisers fled her home planet only to be captured by the sexy, dangerous Captain Epps. He claims to hate aliens but can’t seem to resist touching her or kissing her…everywhere. As Kane introduces Sa’Mya to ever-increasing, unimaginable realms of pleasure, the princess becomes determined to earn his trust. She’s used to getting what she wants. And this time, what she wants is Kane Epps.