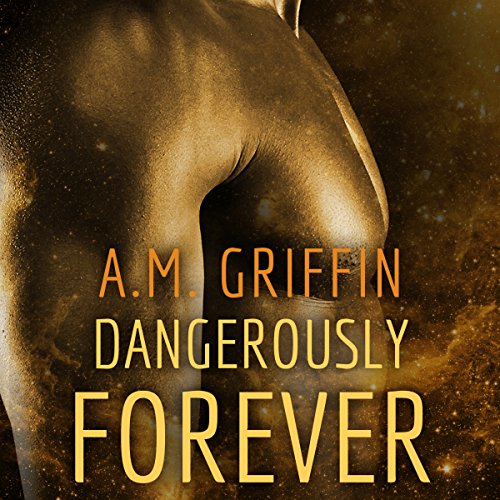 Being kidnapped by a deadly - and dead sexy - brothel slave wasn't exactly what Kiehle Xochis signed up for. His instructions had been simple: Watch over the human female until his brother and his mate arrived to rescue her. Instead the slave has decided to liberate herself. She's proving to be more than Kiehle can handle - and he kind of likes it.

Allysan Miller has gone through hell since being taken from Earth during an invasion. She's finally found a way to escape the latest and worst of the brothels she's been sold to. Now if Ally plays her cards right, she could gain both freedom and love...if she can learn to trust the dangerous male she's chosen as her hostage.

Inside scoop: Ally suffers her share of abuse at the hands of a brothel owner's guards. But don't worry. The feisty female warrior gives as good as she gets.

Listener advisory: This story has graphic sexual language and scenes - no closed bedroom doors (or other rooms) here!