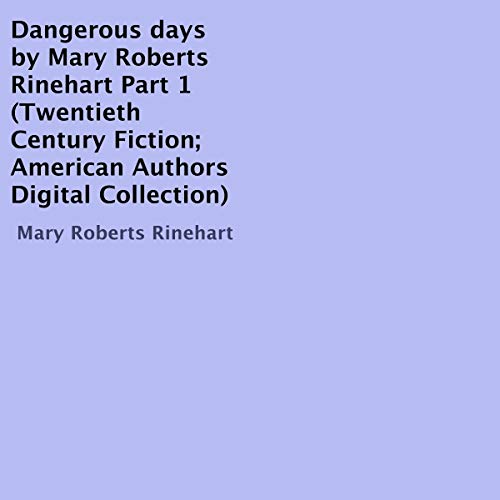 Excerpt from the book:

Natalie Spencer was giving a dinner. She was not an easy hostess. Like most women of futile lives, she lacked a sense of proportion, and the small and unimportant details of the service absorbed her. Such conversation as she threw at random, to right and left, was trivial and distracted.

Yet, the dinner was an unimportant one. It had been given with an eye more to the menu than to the guest list, which was characteristic of Natalie's mental processes. It was also characteristic that when the final course had been served without mishap, and she gave a sigh of relief before the gesture of withdrawal, which was a signal to the other women that she had realized no lack in it. The food had been good, the service satisfactory. She stood up, slim and beautifully dressed, and gathered up the women with a smile.

The movement found Doctor Haverford, at her left, unprepared and with his coffee cup in his hand. He put it down hastily and rose, and the small cup overturned in its saucer, sending a smudge of brown into the cloth.

"Dreadfully awkward of me!" he said. The clergyman's smile of apology was boyish, but he was suddenly aware that his hostess was annoyed. He caught his wife's amiable eyes on him, too, and they said quite plainly that one might spill coffee at home; one quite frequently did, to confess a good man's weakness, but one did not do it at Natalie Spencer's table. The rector's smile died into a sheepish grin.