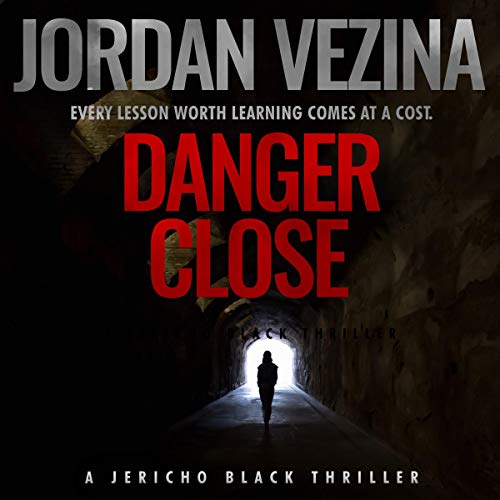 It's 1979, and Will Hessler has found himself in the desert outside of Dimona, Israel, training for operations with a secret division within Israeli intelligence.

When a soldier is kidnapped at the Israeli/Palestine border, Will follows Jacob Mitzak on a mission to get him back, but that's just the beginning.

A Directorate S agent deployed by the KGB is loose in one of Israel's nuclear reactor sites, and though Will doesn't know it yet, he has the key to finding him.

Is Will Hessler ready for the realities of this new world and his place in it?