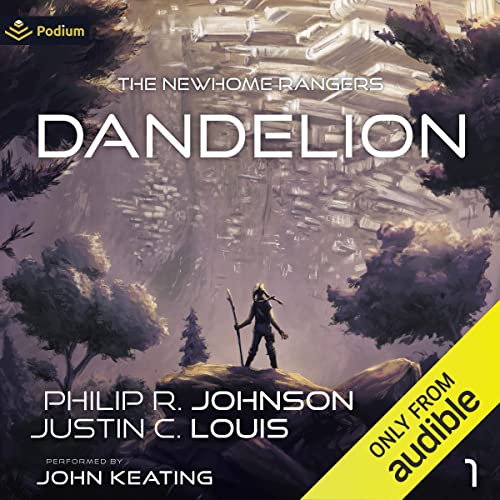 Amber Houston was born light-years away from Earth aboard the enormous colony starship Dandelion.

By the age of 14, she has spent her entire life training as a Ranger, ready for the day when she will be among the first humans ever to set foot on an alien world and build a new civilization.

When Dandelion suffers an emergency toward the end of its journey, Amber and her fellow young rangers are evacuated and land on the planet Newhome years ahead of schedule. While the adults left behind on Dandelion slow the ship and turn it around to come back - in eight years - Amber and her friends must build lives for themselves amid revelations that will change humankind's destiny forever.

Meanwhile, aboard the ship, secrets that were buried over three hundred years ago finally come to light....