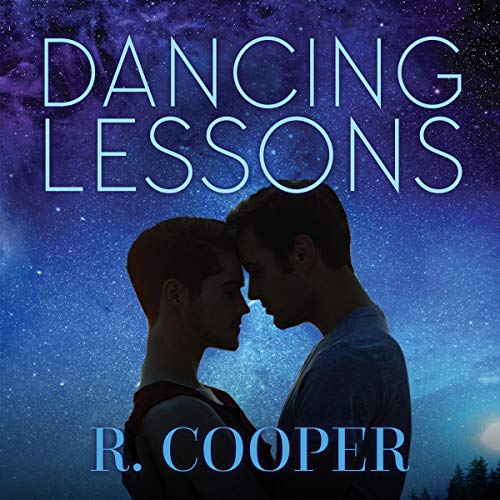 Two years of living with his controlling boyfriend left Chico worn down long before that boyfriend revealed he'd been seeing someone else. With no other choice, Chico moves in above his cousin's garage in a small town in the redwoods, where he merely goes through the motions. To get him out of the house, his cousin pushes him to volunteer at a local dance studio to help with their annual show.

He's not expecting to end up in a dance class, or to start feeling alive again in the arms of his dance instructor. Rafael is the studio owners' son and was once a well-known dancer in his own right, but now enjoys being a teacher. Although Chico likes him, he's afraid of taking a chance. But Rafael is determined, and it only takes one dance for Chico to start to realize he might still have something to learn.