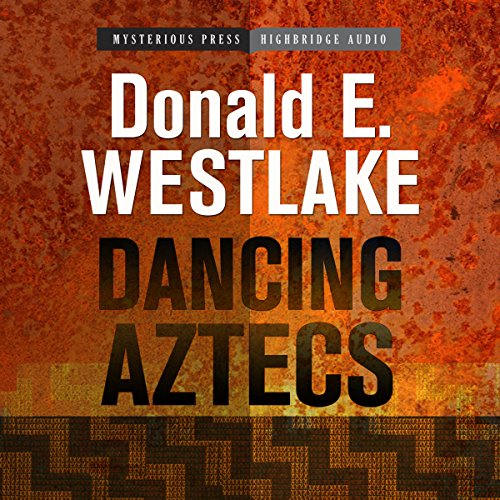 Specialist in the scam, the con, and the rip-off, Jerry Manelli is running around New York hot on the trail of a priest: a thousand-year-old, two-foot-tall, ugly, misshapen, dancing Aztec priest made of solid gold, with eyes of pure emeralds, worth a million dollars.

Somebody stole it from its museum home in South America and smuggled it through U.S. Customs in a shipment of plastic imitations. But the wrong one got delivered, and the million dollar statue, mixed with the 15 copies, is somewhere in New York. Jerry Manelli is searching for it, as are Wall Street financiers, New Jersey union thugs, Manhattan aristocrats, college professors and PR men, liberated women and unliberated wives, tough guys and conmen, and sharpshooters of every kind.

From Harlem to Greenwich Village, from Long Island to Connecticut, the motley group races in and around New York in this comic adventure of the 1970s.