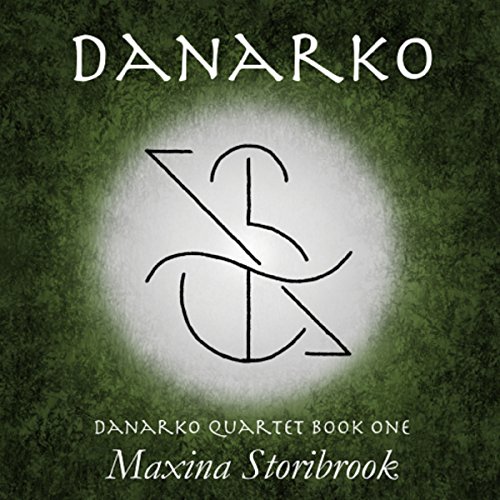 As my father's hand had brushed over the paper, I had wondered what influenced his drawing - what gave him inspiration? He would show me some drawing of a city, pointing out where the mage had built a wall, or designed that tower. I knew it wasn't real - but what if it was?

Five years after her father's death, Mara believed everything was going great. Her mother had a wonderful boyfriend, Bryce, and Mara was getting used to smalltown life.

Her world is turned upside-down when she comes home one day to find Bryce trying to kill them, and an old family friend mysteriously appearing out of nowhere. Injured, Mara passes out, only to wake up with a strange new power called Source, supposedly originating thousands of years ago, from a biochemical called Voyana.

She has to learn how to harness it before she hurts someone by accident. However, not everyone wants her to master her Source.

Will she be able to control her Source in time to keep it from being used against herself and those she cares about?