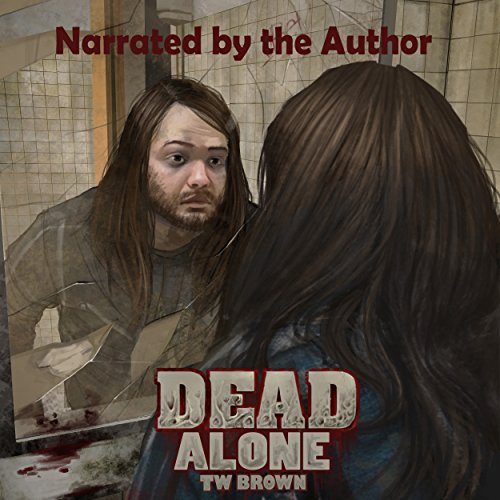 "A bite or scratch will turn the victims to one of the infected within 72 hours..."

Those words rang in Evan Berry's head. Waking to discover he'd been scratched was a death sentence. Deciding that he would not force Carl or Betty to have to put him down after he turned, Evan said farewell to his group and slipped out in the middle of the night.

Deciding that he would make one last run in the hopes that he could bring back enough supplies for his beloved Newfoundland, Chewie, Evan embarks on a quest that will show him just how fast and far society has fallen. Will he make it before he turns, or will he perish...alone?