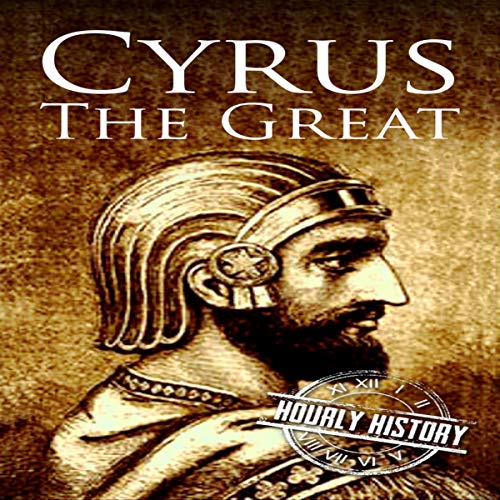 Cyrus the Great: A Life from Beginning to End

Cyrus II of Persia was one of the greatest leaders that the world had ever known, he was the one in whose footsteps other empire builders would follow. From Alexander the Great to countless Roman emperors and Ottoman sultans - it was the mighty shoes of Cyrus that they all attempted to fill.

Inside you will read about:

More than merely a successful conqueror, Cyrus the Great is known just as much for being a great liberator as he is known for his conquests. He was even credited in the Bible as the one who freed the Jews from their long-held Babylonian exile. By the time of his death, Cyrus controlled more land and people than anyone before him. Under his dominion were countless principalities, nationalities, ethnicities, and religions of all kinds. In contrast to many other powerful rulers, Cyrus did not seek to oppress his subjects or interfere with their way of life, religions, or local customs. It is for this reason that, as great as his temporal conquests may have been, the benevolence of Cyrus the Great’s leadership stands as his greatest attribute of all. The life of Cyrus the Great remains as an unparalleled testament in the annals of history.