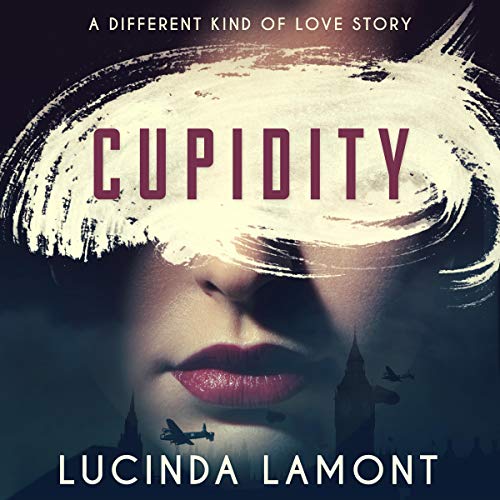 Steeped in the growing danger of a town targeted by an escaped murderer, a timid young widow fights unbecoming passions.

When newly widowed Martha Henderson is invited to live with her wealthy confidante, an unanticipated lust is brought to the surface as repeated advances from married Peter target her emotions. With an escaped convict’s murders inching closer and closer to home, and Martha’s longing threatening to unravel her friendships, tangled paths cross with devastating consequences.

A vintage romance thriller set during the Second World War in Britain, Cupidity weaves an intricate web of intrigue beset with savagery as Martha seeks to reconcile her conflicting desires. As the threat of a vicious killer lurks, will she find restraint - or give in to lust?