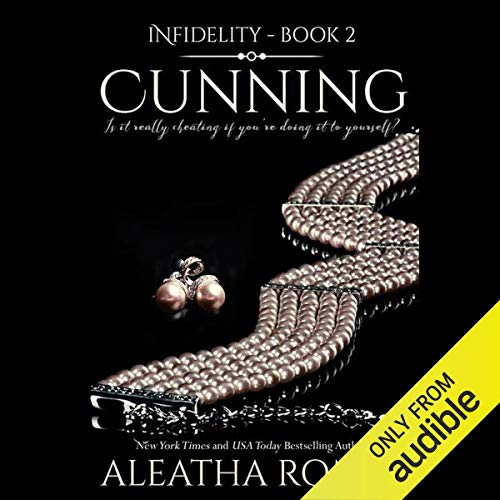 "He owns you. Whatever he tells you to do, you do."

One year. No future. A past that won't go away.

Lennox "Nox" Demetri broke his own rule by making a deal. It may not have been directly with the devil, but that doesn't mean Satan himself isn't watching. Was it fate that brought Charli into his life and his bed? What will happen when rules are broken and secrets are revealed?

Alex "Charli" Collins found pleasure with Nox like she'd never known. That was before she knew his last name. Now that infidelity is involved and the rules have changed, what will result when real life and fantasy collide? Is it really cheating if you're doing it to yourself?

incomplete and nothing new

sudden end without either resolution nor interesting perspective; cheap remake of Romeo&Juliet without a modern edge; utterly mainstream; no suspense.