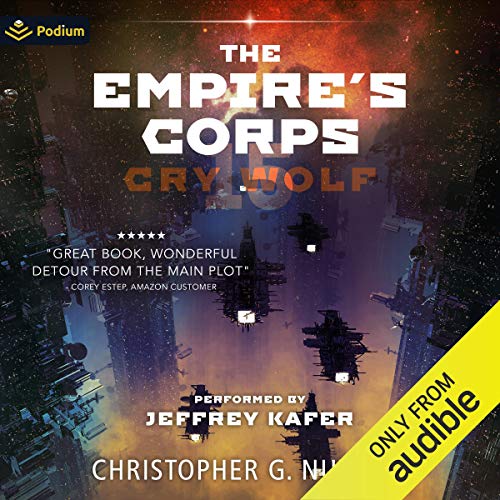 They say democracy dies in darkness.

Earth has fallen. The Empire is no more. Old certainties are collapsing everywhere. Chaos is spreading across the stars, with war following in its wake.

Tarsus, a world too close to Earth for comfort, is far from immune.

Clarence Esperanza, a reporter on Tarsus, thought he had the story of the century. But, when he took the story to his bosses, he was unceremoniously fired. Cut off from his former friends, abandoned by his wife isolated from the world around him, he thought all he could do was stagger onto the streets and wait to die. But when an old friend offers him a job, with a new news outlet challenging the dominance of the planetary media networks, he finds himself on the front lines of a struggle for control of the planet....

...And fighting for the freedom of an entire world.