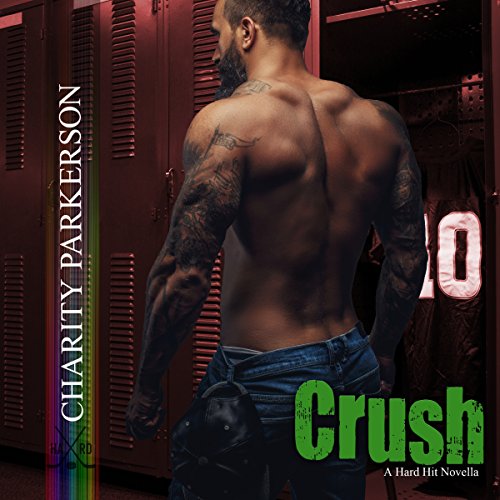 He was a season away from a peaceful life until fate stepped in.

Andrei is the jokester. The one no one takes seriously. The one who is darker than anyone could've imagined. He spent years hiding behind a wall of humor and bitterness. In spite of his personal issues, Andrei is always willing to help out a friend.

In his final year of playing for the Red Zones, one of Andrei's oldest friends, Kieran Steele, owner of Leagues Today, offers him the opportunity of a lifetime in exchange for keeping the man's younger brother, Gannon, safe.

Wrapped in the most delicious paper Andrei has ever seen.

When Gannon's life is threatened, Andrei steps in, holding up his end of the bargain. He never expected his actions would land him a love he'd kill to keep and force him to expose the broken man inside he's kept hidden for too long.