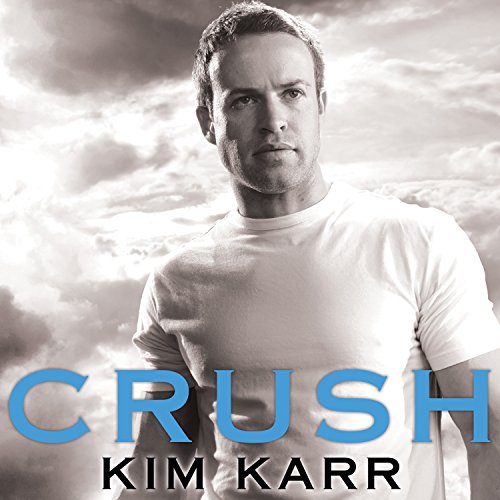 Circumstances brought Logan McPherson and Elle Sterling together, and their undeniable connection won't let them part. But when the past and the present collide, emotions run high - things are said, lines are crossed, and rules are broken. Both are focused on crushing the enemy, and the retribution is almost too much to bear.

Still, there's no undoing what has already been done, and every action has a consequence. He loves her and she loves him, but love isn't a shield. Sometimes your only choice is the one you'd rather not make. Pushed to the limit, the tainted love of Logan and Elle is in jeopardy. With outside forces driving a wedge between them, they have to dig deep within their souls to release the ghosts of their pasts and fight even harder for what neither knew they needed: each other.