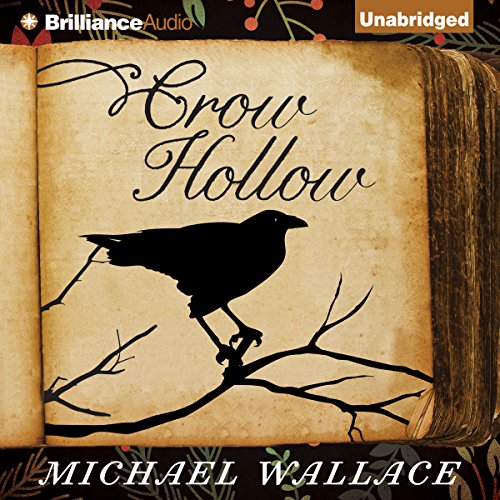 In 1676, an unlikely pair - a young Puritan widow and an English spy - journeys across a land where greed and treachery abound.

Prudence Cotton has recently lost her husband and is desperate to find her daughter, captured by the Nipmuk tribe during King Philip's war. She's convinced her daughter is alive but cannot track her into the wilderness alone. Help arrives in the form of James Bailey, an agent of the crown sent to Boston to investigate the murder of Prudence's husband and to covertly cause a disturbance that would give the king just cause to install royal governors. After his partner is murdered, James needs help too. He strikes a deal with Prudence, and together they traverse the forbidding New England landscape looking for clues. What they confront in the wilderness - and what they discover about each other - could forever change their allegiances and alter their destinies.