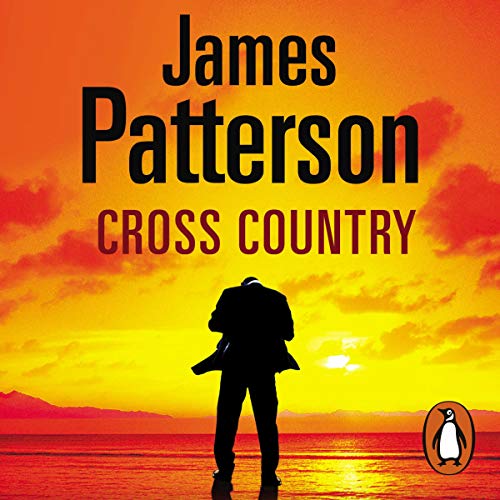 Alex Cross is drawn into a bitter personal battle against corruption, conspiracy and savage violence in a chase that takes him through a vast and uncompromising landscape.

When Cross is called to investigate a massacre-style murder scene, he is shocked to find that the victim is an old friend. Angry, hurt and more determined than ever, Cross begins the hunt for the perpetrators of this cruel crime.

He is drawn into a dangerous underworld right in the heart of Washington DC that leads him on a life threatening journey to the Niger Delta where heroin dealing, slave trade and oil and gas theft are rife.

At the centre of this terrifying world, Cross finds the Tiger, the psychopathic leader of a fearsome gang of killers who are not what they seem.

When the Tiger is on the prowl, he shows no mercy to others. But Alex Cross is hot on his heels in a heart-stopping chase that takes him across Africa and finds him not only hunting for a horrific killer but also fighting for his own survival.