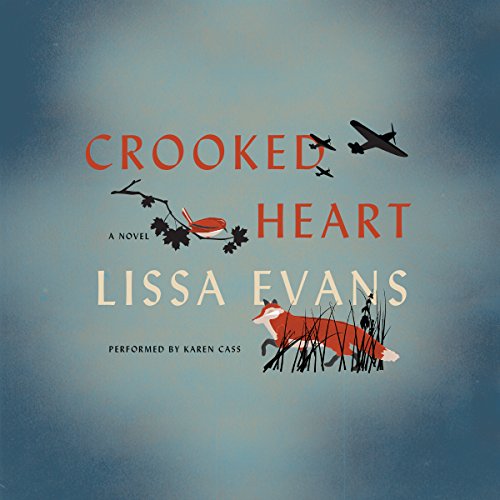 Paper Moon meets the Blitz in this original black comedy, set in World War II England, chronicling an unlikely alliance between a small-time con artist and a young orphan evacuee.

When Noel Bostock - aged 10, no family - is evacuated from London to escape the Nazi bombardment, he lands in a suburb northwest of the city with Vera Sedge - a 36-year-old widow drowning in debts and dependents. Always desperate for money, she's unscrupulous about how she gets it.

Noel's mourning his godmother, Mattie, a former suffragette. Wise beyond his years, raised with a disdain for authority and an eclectic attitude toward education, he has little in common with other children and even less with the impulsive Vee, who hurtles from one self-made crisis to the next. The war's provided unprecedented opportunities for making money, but what Vee needs - and what she's never had - is a cool head and the ability to make a plan.

On her own she's a disaster. With Noel she's a team.

Together they cook up a scheme. Crisscrossing the bombed suburbs of London, Vee starts to make a profit, and Noel begins to regain his interest in life. But there are plenty of other people making money out of the war - and some of them are dangerous. Noel may have been moved to safety, but he isn't actually safe at all....