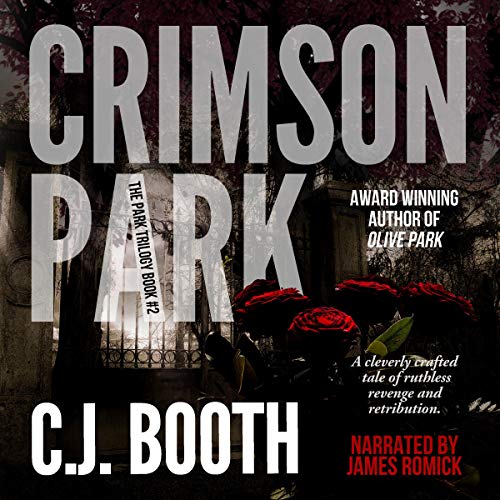 Nothing is as it seems in this novel rife with stolen identities, two-faced witnesses, and headless torsos. Following their spectacular success in solving California’s worst serial killer case, a case that had languished unsolved for 15 years, Sacramento’s newly formed cold-case division detectives - Stan Wyld and Jake Steiner with I.T. expert Mallory Dimante - find themselves the toast of the town.

Anxious to move on from the rampant publicity, they take on a simple missing person case. But their search for missing Hollywood film director James Marston pitches them headlong back into the malevolent world of serial killer Ruby Everheart - and into the lives of the killer’s last intended victims, 14-year-old Michael and six-year-old Jessie Cooper - two kids who unknowingly possess a secret that will ensnare everyone in a deadly game of cat and mouse with an evil far worse than Ruby Everheart.