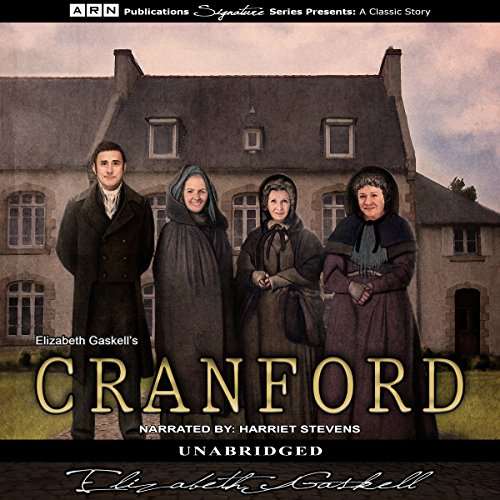 Owing to the prowess of author Elizabeth Gaskell and the editing help of Charles Dickens, Cranford became one of the most popular novels to emerge from the 1800s. Like many well-known classics, Gaskell's book gained attention through publication as a series, featured in the magazine Household Words. The novel provides insight and a bit of satire regarding the everyday humdrum in small towns. Cranford is separated into 16 chapters, opening with a snapshot of Captain Brown and his two daughters who live in the book's namesake town: Cranford. The gossipy women of the town are slow to accept Brown socially, but they eventually welcome him into their circles. Captain Brown is later injured, and the responsibility of the house falls on his younger daughter.

The successive chapters detail elements of lost loves and prior relationships, as there are women who reunite with their former suitors only to find out that their unions were never meant to be. It is important to note that Gaskell portrays Cranford as a town of the women, in that they are the ones who gossip, socialize, and to much extent, dictate the etiquette and the norms that everyone should follow. Gaskell also weaves herself into one of the characters, Miss Matty, who delivers to the book a strong emphasis on the importance of community and having a kind heart.