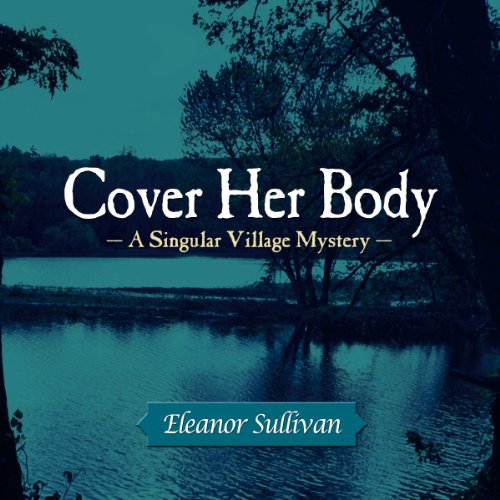 Death was not uncommon in 1830s Ohio. But murder?

In a strict, religious society in 1830s rural Ohio, a 16-year-old girl is murdered because she's pregnant, but the only person who suspects it wasn't an accident is Adelaide, a young midwife, who worries that the remedy she gave the girl for a "woman's ailment" caused her death. Adelaide's husband, Benjamin, fearful that they'll be banned from the prosperous community, forbids her from questioning the girl's death. But a mistake she made years ago cost the life of a mother and her unborn babe, and Adelaide vowed to never let another mother die.

Pressure mounts when Adelaide is accused of harming the girl, but the allegation only fuels her determination to find the killer, even though she begins to suspect that her husband might be involved in the girl's death. And the more she investigates, not only does she start to question her own faith and beliefs, but she finds herself attracted to an unlikely man in the community, a man who has vowed to remain celibate. Then her questions alert the outside authorities, and now this isolated community is invaded by the very society they had shunned.