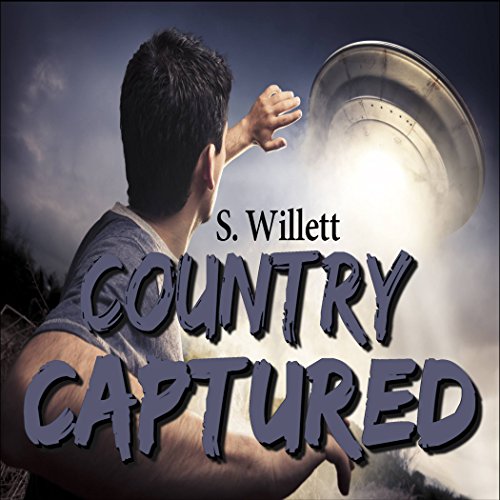 Country, a farm boy from Michigan, finds himself kidnapped by aliens and discovers just how tough he really is as he battles to save his alien friends. There are good aliens and bad. The bad are stealing from Earth and plan to bomb the underground city on the planet Sory.

Go with Country on an alien ship heading to the Whirlpool Galaxy. He’s sure the trip’s going to be horrible until…he meets some cool extraterrestrials, befriends an alien cat-like creature, and uses their virtual exercise room.

He not only battles bad aliens on another planet, but must escape the space ship and travel through a desert infested with large snake-like creatures.