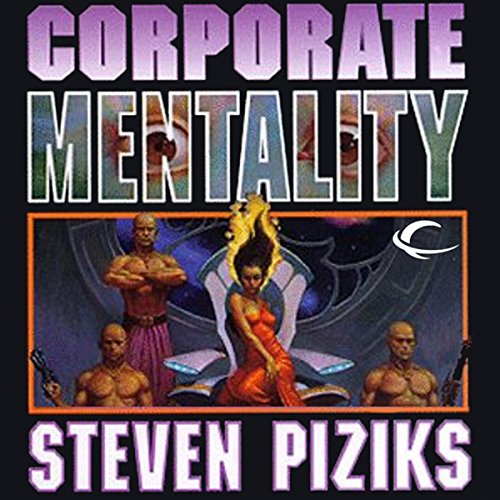 Microscopic "nanobots" kept the wheels of civilization turning but sometimes went rogue, with disastrous consequences. Lance Michaels had grown up with a body filled with nanobots, which he could send out in invisible swarms, still under his control, and reprogram a rogue "hive" out of existence. But his latest job may be his last. Sent to defuse a hive that has taken over an entire planet, he finds that a psychotic child with control over nanobots like his own, but more powerful, is directing the hive and preparing to send nanobots out from the planet to control the entire human-occupied galaxy.