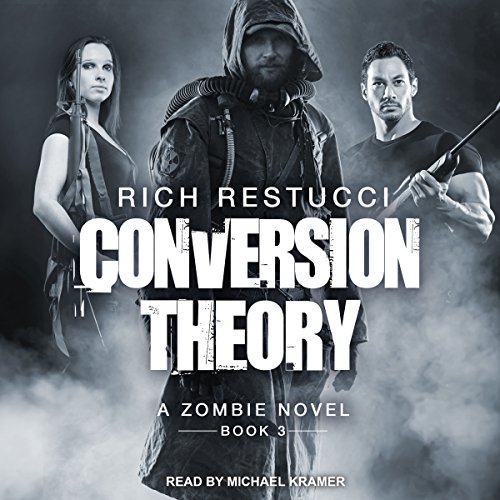 Plague. Infection. Death. Civilization is gone, assaulted by the walking dead. This is a man's tale of unspeakable horror and humor told during the zombie apocalypse. One man stands immune to the greatest plague in human history. Our hero, should you choose to call him that, is now hunted by organizations that would use him for his immunity. Chased by relentless forces incapable of mercy or pity, our hero and his friends must fight off those that seek to destroy them. Government scientists seek him. The dead want to eat him. Humanity needs him. No longer is our hero a useless plebe, unable to tell the difference between a clip and a magazine. No longer is he a fool who continually makes mistakes. He is now an utter badass who continually makes mistakes. Join him as he chronicles his successes and failures in a world where success means finding an unopened can of Spam, and failure means death.