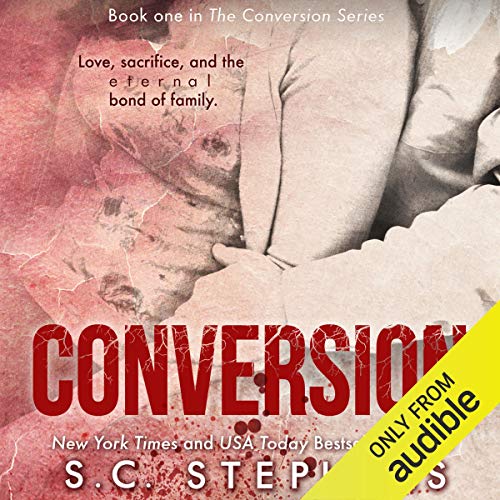 Emma is content. She's got a promising career in front of her, great friends, and a pretty amazing family. But her love life has been a little lacking lately. That's when fate steps in, and she crashes into a tall, dark, and handsome man - Teren Adams. He’s single, successful, an extraordinary gentleman, but he’s also secretive. And some of his secrets are more unusual than most people’s. For instance, he’s a "little bit" vampire. He has fangs, incredible hearing, unbelievable speed, and, on occasion, he enjoys drinking a steaming cup of blood. But he’s also very much alive. He has a heartbeat, loves steak as well as cappuccinos, and has no problems walking around during the day. Since Teren acts human the majority of the time, the pros far outweigh the cons in Emma’s book. But when it becomes apparent that Teren’s condition is much more serious than he first lets on, and that being in a relationship with him requires more sacrifices than most would be willing to make, will Emma stay? Is love enough to compensate for a life that will never be anywhere near normal? But then again...what's normal anyway?