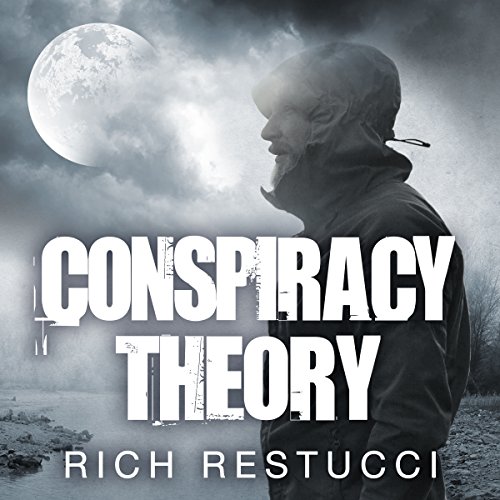 Immunity. Everyone wants it. One man has it. Our hero, if you can call him that, must escape from the government facility he is incarcerated in. Escape the certifiable, alphabet-agency super-spook who seized him and dragged him across the country. Elude an army of doctors and soldiers who think he is the answer to the plague of the living dead. Flee back to his friends, a continent away.

Can he safely traverse a ruined United States crawling with insatiable, infected cannibals? Should he stay in the impregnable fortress, do his duty, and submit to the testing in hopes he can save everyone?

What's an immune, arrogant, rude criminal to do?