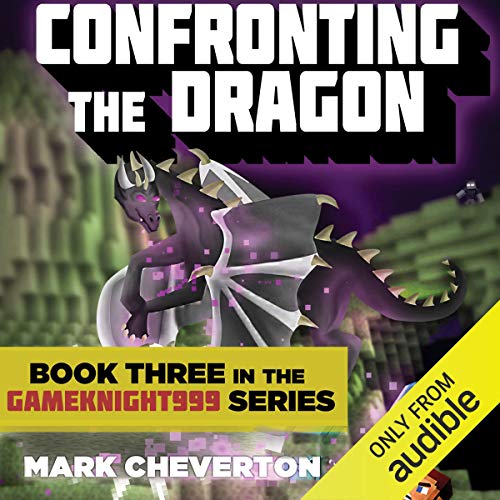 An evil army threatens to destroy all of Minecraft in the third Gameknight999 adventure!

The ghast king Malacoda and the terrible enderman Erebus have led their monster army to the server that houses the Source: a virus with plans to destroy Minecraft and all the digital lives on its servers before escaping once and for all into the real world. Only Gameknight999, the user-that-is-not-a-user, and his small army of NPCs can stop them. But the monster horde is growing bigger by the day, as if they are being helped by an unknown someone...or something.

A secret lurks in the shadows as Gameknight and his friends race across the server - a secret with evil, glowing white eyes. To defeat the monsters of the night, Gameknight will first need to find out how monsters are being created so quickly. His quest will eventually take his army into a different dimension altogether, where an island floats ominously in the void and a deadly creature flaps its gigantic wings.