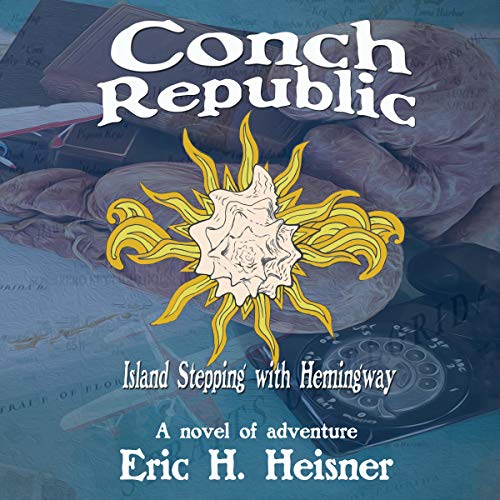 Mystery and adventure novelist, Jonathan Tyler Springer, pen name - J.T. Springs takes a break in the Florida Keys to recapture some of his passion for writing. The influence of Key West and thoughts of Ernest Hemingway lures him to stay, much to the protests of his California Literary Agent - C. Moselly.

Trying to settle into island living, Jon never gets any writing done as he gets involved with the quirks and idiosyncrasies of the colorful characters that make up Key West’s environment and lifestyle.

From the hang-out drinking establishment “Conch Republic Tavern” owned and operated by an attractive local woman to a seaplane pilot whose wild inspirations take him flying across the Caribbean and a Cuban business man who believes he should be the successor to Fidel Castro, Jon never has a dull moment and finds he’s living the live of adventure instead of writing about it.