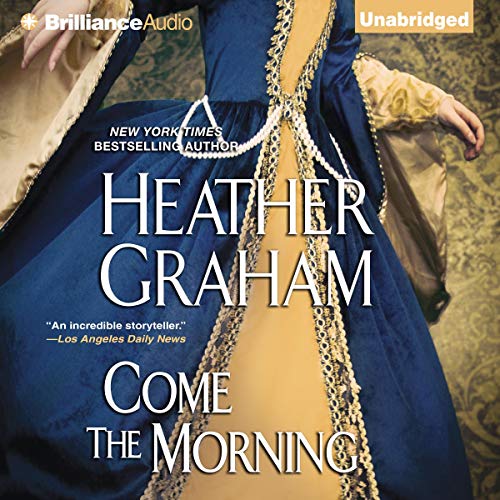 In the days when Scotland lay under siege - from the Vikings who sailed from the north and the Norman English who came from the south - King David sought to unite his people into one nation. For this, he needed loyal warriors. Waryk de Graham soon proved the greatest of these fighters, and was knighted Lord Lion. But his honored position came with a price: a wife chosen for him by the king - a reluctant Viking bride.

Daughter of a Gaelic noblewoman and a Viking warlord, Mellyora MacAdin had an imagination that blazed with dreams of ancient myths and tales of adventure. She had already pledged her heart when she received King David's decree to marry the fierce Lord Lion. As he came to claim her, Mellyora swore to resist this barbarian nobleman - only to find herself a willing partner to his seduction. Now, torn between defiance and devotion, Mellyora must decide where her future truly lies, as she discovers the savagery in her family's blood, and the secrets of her husband's heart.