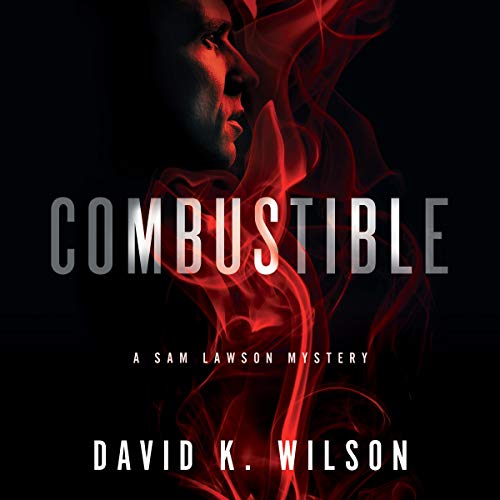 Read by the author, this gripping murder mystery is sure to keep you guessing until the very end!

Detective Sam Lawson was perfectly happy doing just enough to get by. But then, someone had to go and get murdered. When he’s sent to investigate an accidental death from a house fire, it seems like just another open-and-shut case, until he discovers the victim was dead before the fire started.

It isn't long before Sam stumbles upon a dark side to the victim’s past and unwittingly ignites a powder keg of secrets. Soon, he is caught in a maze of murder, abuse, and corruption.

Was it the vengeful arsonist? The widow with a sordid past? The son with a chip on his shoulder? Or, is an ambitious warden trying to keep a prison scandal under wraps? One thing’s for sure: The more Sam fans the flames, the more likely he is to get burned.