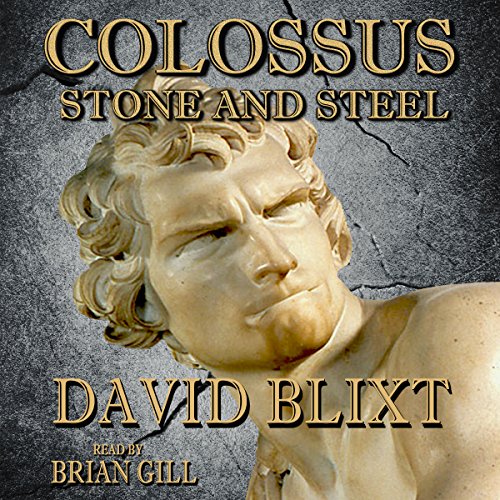 Judea, AD 66. A Roman legion suffers a smashing and catastrophic defeat at the hands of an angry band of Hebrews armed with only slings and spears. Knowing Emperor Nero's revenge will be swift and merciless, they must decide how to defend their land against the Roman invasion. Caught up in the tumult is the mason Judah, inadvertent hero of Beth Horon, who now finds himself rubbing shoulders with priests, revolutionaries, generals, and nobles, drafted to help defend the land of Galilee. Denied the chance to marry where he will, he turns all his energy into defending the besieged city of Jotapata. But with a general suffering delusions of grandeur, friends falling each day, and the Roman menace at the walls, Judah must brave a nightmare to save those he loves and preserve his honor. First book of the Colossus series.