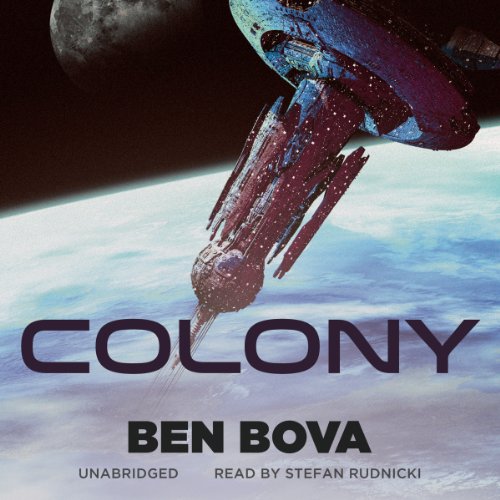 In the future, everything is different—but nothing has changed.

"The Earth has been poisoned by pollution, choked by overpopulation, and ravaged by the mindless greed of power-hungry corporations. A fragile peace is threatened by landless revolutionaries and global anarchy seems imminent.

Yet a single ray of hope remains…."

Island One is a celestial utopia, and David Adams is its most perfect creation - a man with a brain as advanced as any computer and a body free of human frailties. But David is a prisoner - a captive of the colony that created him - destined to spend the days of his life in an island-sized cylinder that circles a doomed and desperate home planet. Thousands of miles below him, a world trembles; its people cringe in terror and despair in anticipation of an impending apocalypse. And fate has cast one extraordinary human in the role of savior. For David Adams has a plan - one that will ultimately ensure the salvation of his species... or its annihilation.