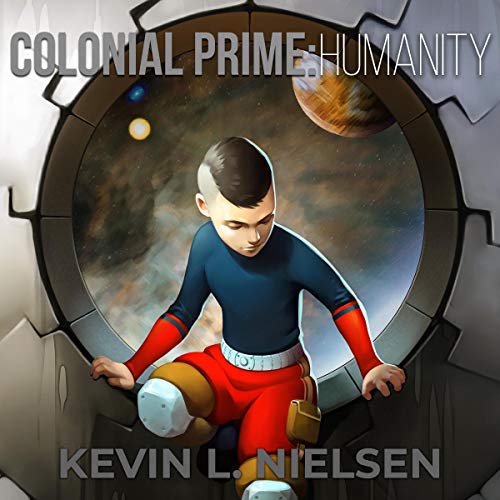 Captain Amara Corrin, hero of the late Solar Wars, commands the first colonial fleet. Full of hopeful dreamers looking for a new home, world-weary ex-soldiers, and those just seeking escape, five ships set out from Earth with the hopes of humanity behind them.

But Amara soon finds herself with more trouble than she can handle. The Council, Earth’s new governing body, has saddled her with their political rivals, exiling them to a place where they could do them no harm.

Struggling to find balance, Amara appoints a fresh-faced first officer with a hidden past, Nathan Esquina, and tries to figure out a way to keep her son Jaelyn free of the political machinations of those aboard the ship trying to destroy the rocky peace upon which they stand.

When a message from Earth lets them know that the Council has fallen, Amara, Nathan, and Jaelyn land themselves in a pitched battle where a single mistake could end not only their own lives but also the life of every person aboard their colonial fleet.