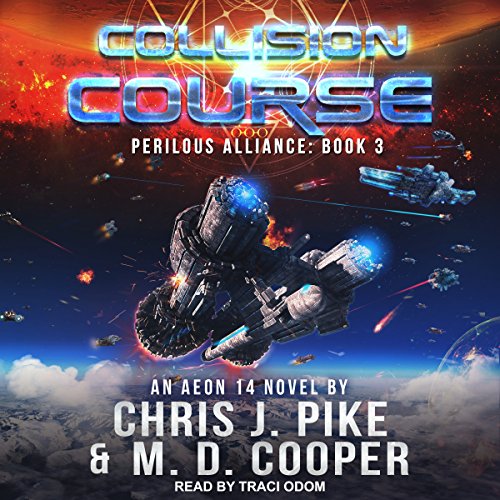 The Gedri System is at war with Silstrand. As the Alliance reels, Scipio readies its forces, smelling blood in the water.

Meanwhile, Kylie awakens aboard a warship captained by her brother. Her family, the peaceful, low-tech Rhoads, have changed. Establishing a line of pure humans is all they care about. Her father, the preacher, is set to rain armageddon down on any system that opposes him. His first stop? Silstrand.

Kylie is on a collision course with destiny; to either save her family or avert a war that would cost Silstrand billions of lives. With a new ally and a battle-ready AI, Kylie sets out to stop her father's war machine before it destroys the worlds she calls home.

Even if an unlikely ally who once traveled the silver strand arrives to help, it won't stop the war, it will only make it worse.