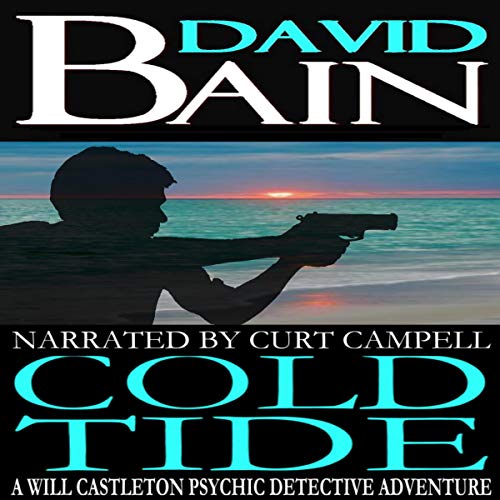 "Slightly psychic" U.S. Marshal Will Castleton has women, "Phoenix Blood" and "Island Ghosts" on his mind during the most frantic Florida "vacation" of his life when his boss calls and asks him to help hunt down a violent drug dealer from his past. Soon Will is chasing glitz and ghosts across gritty beaches and the humid Miami night!

Will Castleton also appears in:

The House in Cyrus Holler

and briefly in Gray Lake: A Novel of Crime and Supernatural Horror

David Bain is the author of the Will Castleton paranormal investigator series, the Riders of the Weird West series, the Green River crime and horror series, and many more novels (several co-written with C. Dennis Moore). An award-winning journalist, Bain is also a speaker and writing teacher, having taught writing to literally thousands of students over more than 25 years.