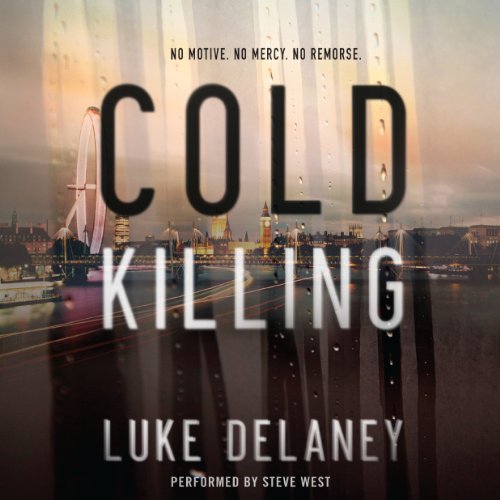 Detective Inspector Sean Corrigan is not like other detectives. An unthinkable childhood left him with a fierce determination to protect the innocent. But it also marked him with an ability to identify the darkness in others - a darkness he recognizes still exists deep within himself.

When a young man is found brutally murdered, Corrigan, responsible for South London's Murder Investigation Team, takes the case. But what first appears to be a straightforward domestic murder very quickly leads Corrigan to several other victims and the most dangerous killer he's ever encountered.

The perpetrator changes his modus operandi with each crime and leaves behind not a shred of usable forensic evidence. Still, Corrigan knows beyond a doubt that the same man is behind each of these deaths, and he soon finds himself in a lethal game of cat and mouse with a killer who strikes far too close to home.