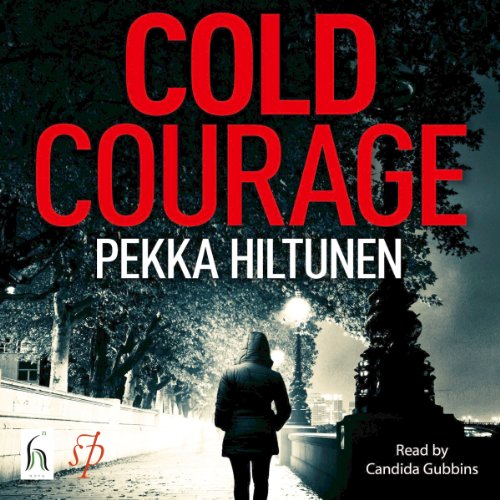 Cold Blood. Cold Case. Cold Courage. The body of a young woman body is abandoned in a car boot in the middle of London as a warning to others. The police have no leads and no clues as to the identity of the victim. As weeks go by and the story drops from the headlines, it seems that Lia, who saw the discovery of the body from the bus on her way to work, is the only one who refuses to let the murderer go unpunished.

A chance encounter with the mysterious Mari gives Lia fresh hope that she can unravel the mystery. But just who is Mari? Can Lia trust her? Can Lia afford not to trust her?

In Lia and Mari, Finnish journalist Pekka Hiltunen has created two characters to care about. The London setting is detailed and contemporary. The mix of detection, moral dilemma and thriller adds a whole new sub-genre to 'Nordic Noir'.

"'Rich in details, sure in its descriptions of London, and smoothly written – a stylish debut" (Turun Sanomat)

"Pekka Hiltunen hooks the reader of his new thriller from the very first page. The characters are likeable and credible. A very topical novel." (Apu)

"A quirky, unusual psychological thriller – evil gets its just rewards in a way which, while complex, is also often amusing and touching." (Kirjavinkit)