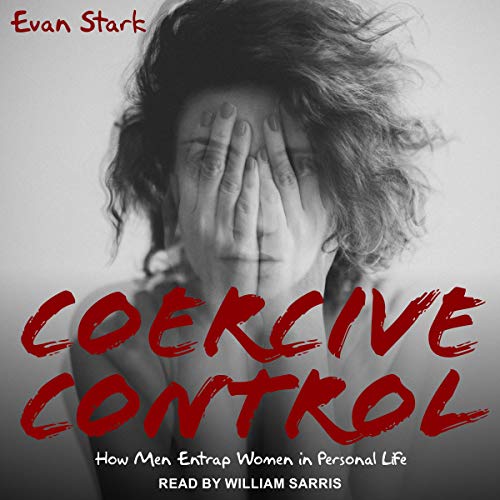 Evan Stark, founder of one of America's first battered women's shelters, shows how "domestic violence" is neither primarily domestic nor necessarily violent, but a pattern of controlling behaviors more akin to terrorism and hostage-taking.

Drawing on court records, interviews, and FBI statistics, Stark details coercive strategies that men use to deny women their very personhood, from "beeper games" to food logs to micromanaging dress, speech, sexual activity, and work. Stark urges us to move beyond the injury model and focus on the real victimization that allows men to violate women's human rights with impunity.

Provocative and brilliantly argued, Coercive Control reframes abuse as a liberty crime rather than a crime of assault and points the way to bringing "real" equality for women in line with their formal rights to personhood and citizenship, freedom, and safety.