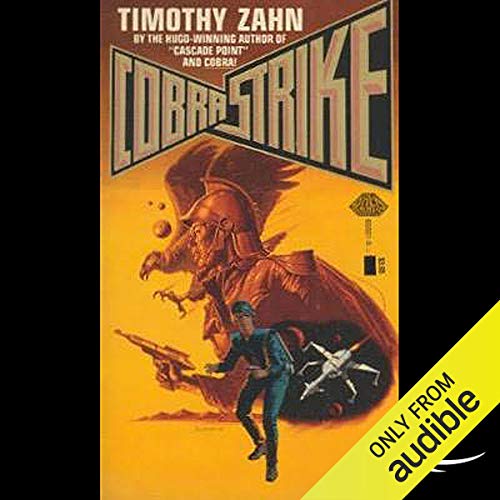 The colony world Adirondack and Silvern fell to the Troft forces almost without a struggle. Outnumbered and on the defensive, Earth made a desperate decision. It would attack the aliens not from space, but on the ground - with forces the Trofts did not even suspect. Thus were created the cobras, a guerrilla force whose weapons were surgically implanted, invisible to the unsuspecting eye, yet undeniably deadly.

But power brings temptation...and not all the Cobras could be trusted to fight for Earth alone. Only Moreau would learn the uses - and abuses - of his special abilities, and what it truly meant to be a Cobra.